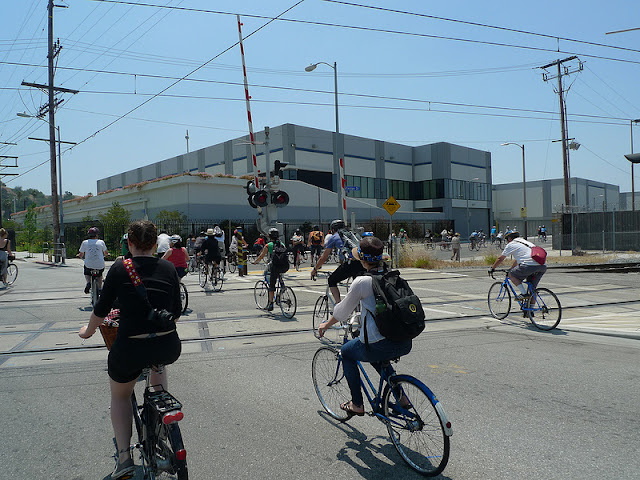 For the fourth year in a row, de LaBbers took to the streets for our annual Design-n-Dim Sum bike ride. With nearly 75 riders this year, we were led through Highland Park by the inimitable DJ Chicken Leather and our friends from Flying Pigeon Bike Shop. 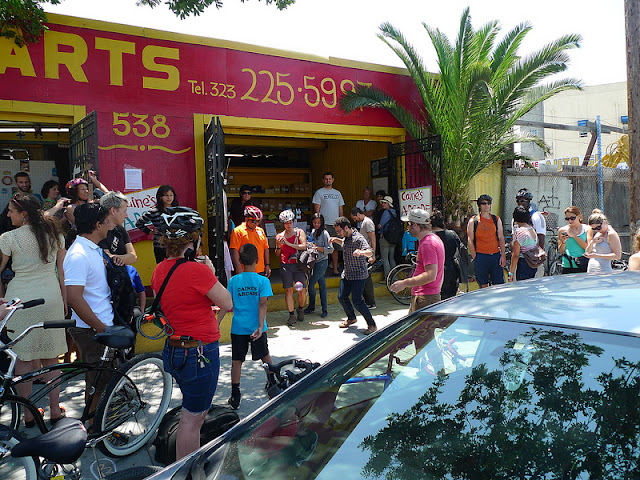 First stop on the tour was Caine’s Arcade – the immensely popular DIY cardboard arcade built by nine-year old Caine Monroy in his father’s used auto parts store. After a couple rounds of Foursquare with Caine and a few fun passes purchased, we hopped back on our bikes to head towards Chinatown for the second and third stops on our tour. 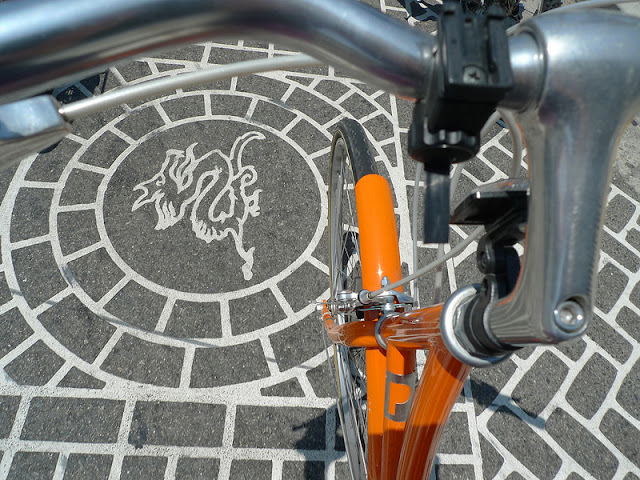 After locking up 75 or so bikes we walked to Alexis Readinger’s studio at architecture firm Preen. While you may not have heard of Preen, you have probably eaten in a restaurant designed by the firm, including Hatfield’s, Akasha, and the upcoming Umami Burger in Thousand Oaks. 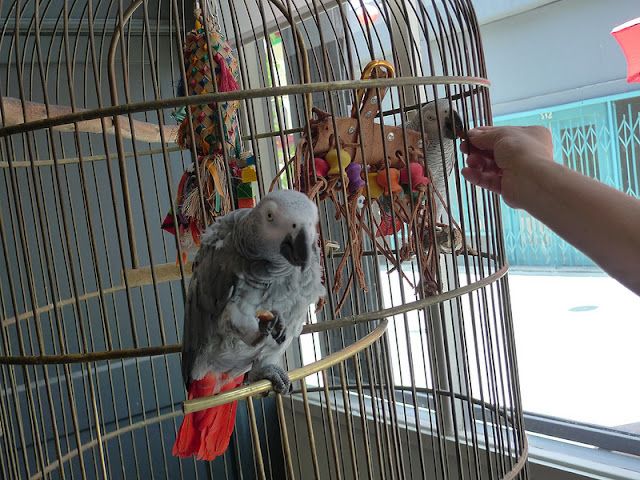 And if you live in Silver Lake, you may remember the saga of Alexis’ African grey parrot Lola, who flew the coop and was covered in the LA Times. 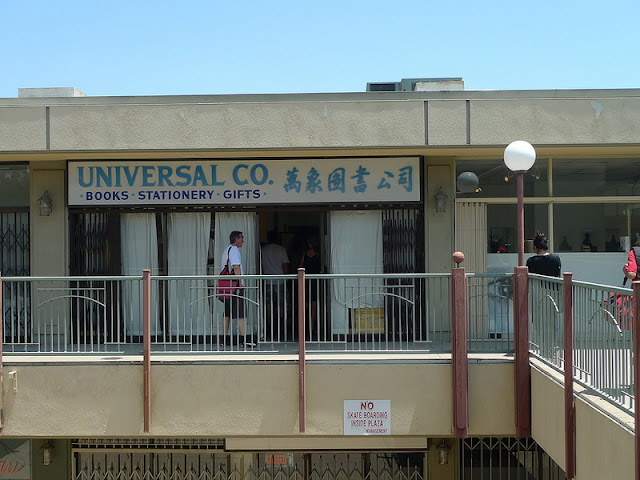 The next stop on our tour was a visit to artist Zoe Crosher’s studio in Mandarin Plaza. Taking up two storefronts, Zoe’s space houses her photography studio and office. Zoe talked about some of her earlier, LA-related series, including Out the Window (LAX), a collection of photos of planes landing at LAX from every hotel on Century Blvd, and LA-LIKE: Transgressing the Pacific, a series of haunting photographs of locations where famous Angelenos (both real and fictional) disappeared off the coast. 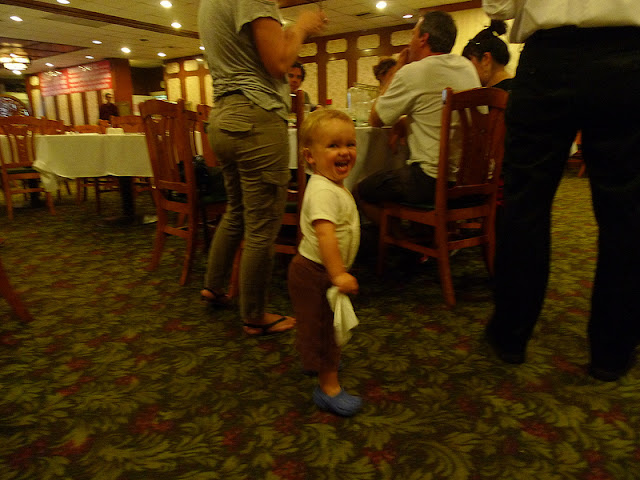 Our final stop before heading back to Flying Pigeon was dim sum at Golden Dragon, a much deserved lunch after a few hours of riding.

Thanks to all the riders who came out on a sunny Sunday! And thanks especially to Josef at Flying Pigeon, Nirvan at Caine’s Arcade, Caine and his dad, Alexis at Preen and Zoe! And thanks to the staff at Golden Dragon for getting us some dumplings post haste. See you all next year!